From Depopulation to Declining Economies: Can The UK’s New Immigration System Rise to the Challenge? 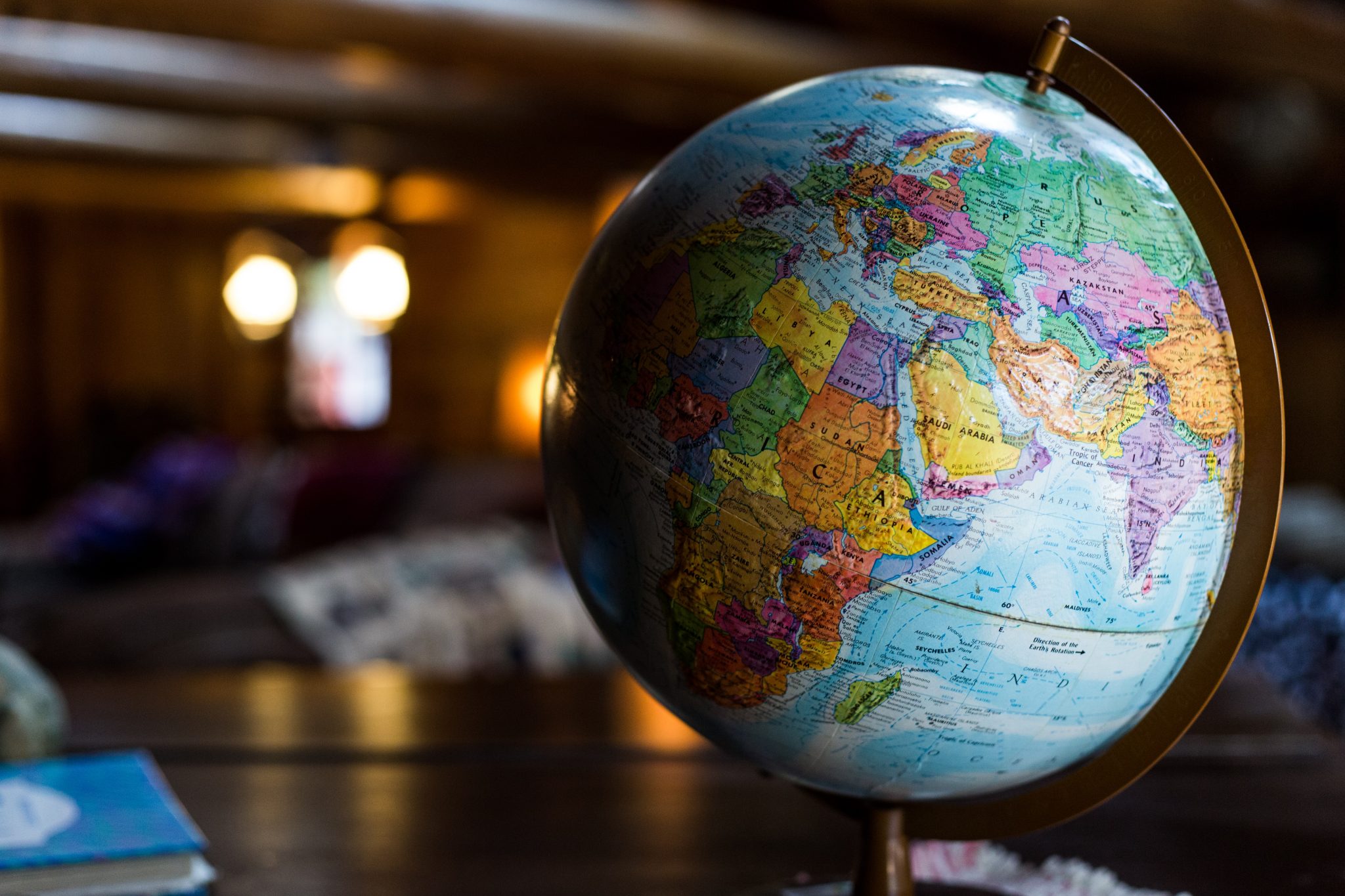 Photo by Kyle Glenn on Unsplash

On the 1st of January 2021, the Brexit transition period will come to an end, and a points-based immigration system will officially come into force. Although some aspects of the system remain unclear, the new salary threshold of £25,600 is set to implemented in all parts of the UK, leaving little room for regional flexibility. Immigration in the UK has become synonymous with preventing population decline in rural and coastal areas, providing a well needed economic and demographic boost. Therefore, it is important to question whether the new immigration system will continue to benefit such areas, or will people in these areas be left behind?

As freedom of movement ends and the new immigration system is introduced, several key things will change. To attract ‘high-skilled workers’, the government intends to create a ‘high wage, high-skill, high productivity economy’ by prioritising migrants with the most attractive skillsets, such as those employed in engineering, academia, or scientific fields.

Under the new system, the salary threshold will move to £25,600 however, migrants earning less than this, but no less than £20,000, may still be able to enter the UK if they can ‘demonstrate that they have a job offer in a specific shortage occupation, as designated by the MAC (Migrant Advisory Committee), or have a PhD relevant to the job’.

Dominating the discourse around immigration is the assertion that larger areas have the most immigration whilst small towns and villages have very little. However, for many coastal and rural towns, immigration has been a vital lifeline. In areas facing population decline and economic difficulty, immigration has injected a new lease of life into local economies.

Population decline can be detrimental to smaller settlements such as villages where ageing populations take precedent. Elderly populations can increase the pressure on health services and deny businesses of both staff and customers, causing many remaining residents to leave, plunging these areas even deeper into crisis. Although the argument for depopulation has focused largely on Scotland, the issue is far more widespread, and immigration presents the perfect solution to areas facing these unique challenges.

Analysis from Our Global Future discovered that for many local authorities in England, immigration has helped to sustain the working-age population, allowing local economies to thrive in areas that may have otherwise faced a depopulation crisis. Between 2001 and 2016, 57 local authorities saw their UK-born population shrink yet managed to avert further decline through immigration. Areas, where population decline was reversed by immigration, can be found all over the country, from places like Oxford and Slough in the South East, all the way to Middlesbrough, Rochdale, and Blaenau Gwent.

In Australia and New Zealand, points-based immigration systems are already in force. Regarding Australia, the system prioritises migrants with the most’ valuable’ skills and characteristics over ‘low-skilled’ and unqualified migrant workers. The system allows migrants to move without a job offer; however, other countries such as New Zealand and Austria usually require or prioritise, applicants with job offers. The UK system will be tougher than Australia’s as it does not apply to individuals who do not have offers of employment prior to migrating. The schemes of both countries share an emphasis on prioritising ‘high-skilled’ workers; however, they lack schemes focused on other workers who could help fill shortages in a wide range of sectors.

Cumbria is one of many areas in the UK facing a unique set of demographic and economic challenges. The region is already experiencing a huge labour shortage with the county’s local enterprise estimating that after 2021, at least 66,500 will need to be filled to replace workers entering retirement or leaving the country. A press release by Cumbria Tourism calls for an ‘urgent rethink’ into the UK’s new points-based immigration system which offers no route for low-skilled workers, threatening the county’s social and economic structure. Cumbria has a ‘super-ageing’ population as thousands come to the region after retirement. It is predicted that only 24,000 young people will enter the labour market in 2021, leaving a shortfall of 56,300.

As the government aims to attract and prioritise ‘high-skilled’ migrants into the UK, concerns amongst local authorities are beginning to rise as the value of migrants in ‘low-skilled’ occupations are overlooked. For regions such as Cumbria which depend on EU immigration to prop up retail and hospitality industries, the end of the UK’s participation in EU freedom of movement could threaten hundreds of businesses and livelihoods. In other areas where the working-age population is decreasing, and the ageing population dominates, a lack of immigration could see large gaps in the workforce unable to be plugged, threatening local economies and social landscapes up and down the country.

This article was written by Bethany Morris, a content writer for the Immigration Advice Service; a team of immigration lawyers based in the UK.