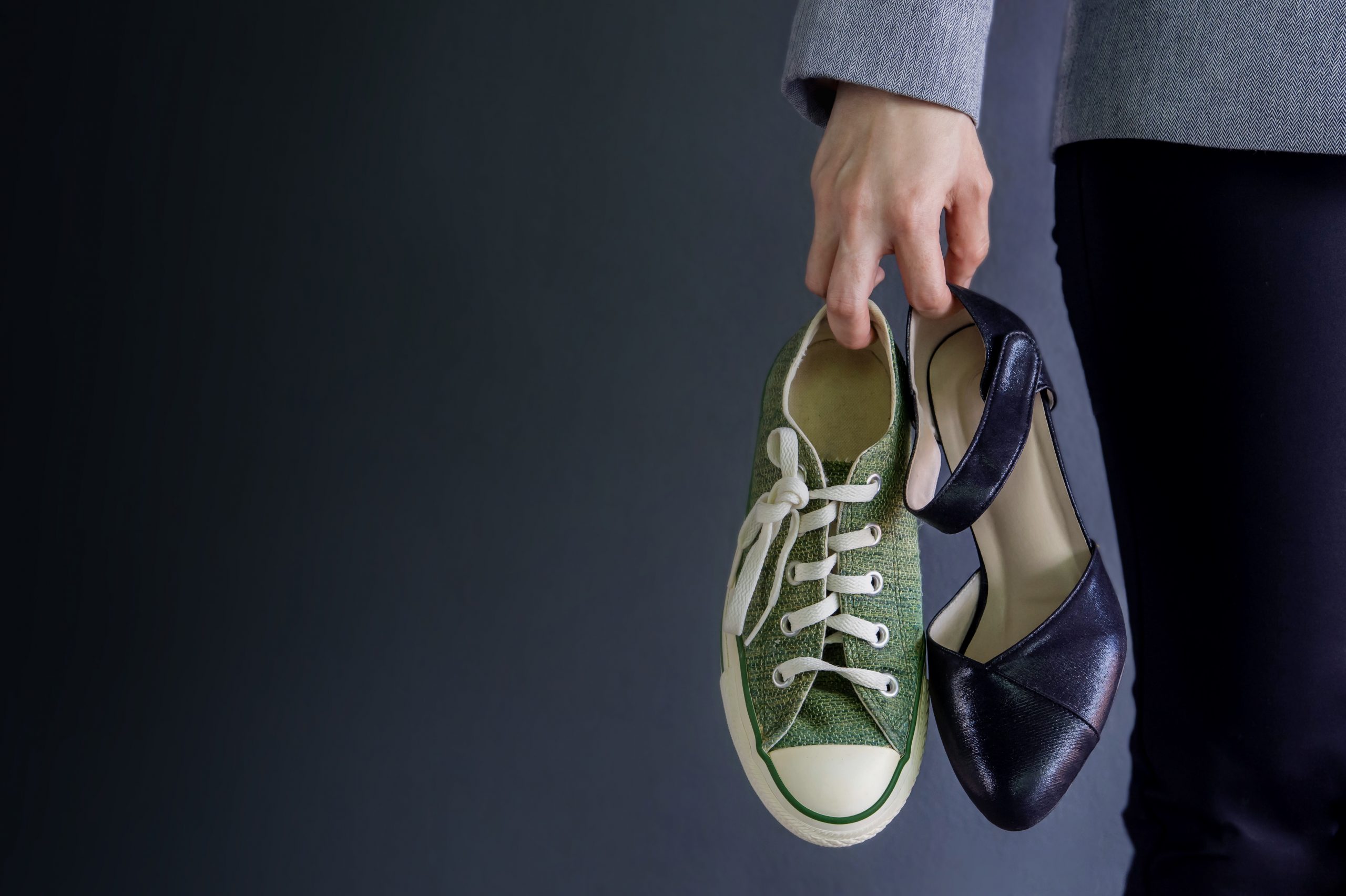 The average Brit will spend 3,515 full days hard at work, and will grind out 188 days of overtime, according to new research from AAT. They also think about quitting their job 16 times a year, and will retrain for an entirely new role twice over the course of their working life.

AAT’s study into some of the key metrics surrounding work life across the UK has revealed what a lifetime of work means to Brits. The average worker puts in 34 hours and 26 minutes of work a week, totalling 1,795 hours a year, and 84,365 hours in the course of their career. They also reckon they keep their nose to the grindstone for an additional eight hours of overtime a month, totalling 4,512 hours over the course of the average career.

A life of working will also lead to almost over three months off sick, with workers typically taking 94 days off work unwell. The survey also found commuting over a lifetime takes its toll, with the average worker travelling 94,450 miles to and from their workplace, spending 13,356 hours in transit.

On top of this they will claim £134,617.84 in company expenses. They will also smooch through six office romances and battle through 812 workplace arguments, as well as brewing 7,989 rounds of tea or coffee for their colleagues.

Rachel Kellett, Head of Qualifications and Product Development at AAT said: “The impact our jobs have on our lives spreads far beyond the workplace, taking in days of commuting and thousands of pounds of expense claims , not to mention the impressive number of tea rounds and cheeky office liaisons we might become entangled in.

“With careers having such a big impact on our lives, it’s important to make sure that we are in the right one.”

The average worker hasn’t changed jobs in the last six years, a figure which falls to four and a half years in the South West of England and rises to seven years in London. And more drastic thoughts of starting again in a completely new career, not just a new job, crosses minds a further 10 times a year.

A third of working Brits have taken the plunge in the past and retrained to follow a new path meant for them. And one in five are currently thinking about retraining, even though most believe it is officially too late to change your career path past the age of 47.

Rachel Kellett added: “It’s easy to look at these figures and get the impression that working life can become something of a grind, resulting in a carousel of commuting, overtime and cups of tea. “It’s important to make sure you are happy with your career. If you’re not, considering retraining could help make you more content.

“Despite what some people might think, you can make a change at any point in your life – we have people studying finance qualifications while in their 70s.

“At AAT we see people of all ages and backgrounds come to retrain in order to start a new career in finance, and this can have a hugely positive effect on their lives.”

AAT are the leading Institute for Accountancy, Bookkeeping and Finance qualifications. As a approved provider of AAT Qualification DLC Training can help you advance your career in the sector, or gain new skills and knowledge to move in to an exciting job role within a ever-advancing and growing industry. Take a look at the range of courses available HERE.

FacebookTwitterLinkedInEmail
We use cookies to make sure our websites work effectively and to improve your user experience. If you continue to use this site we will assume that you are happy with this. Learn More. Ok
Go to Top